Florida Renewable Energy is a brand new company specialized in selling Renewable Energy in the United States. It’s a small and young company, but their determination, attitude, and order has allowed tremendous growth in their first year of operations. With such mentality, they approached us at E49 Creative to create a new visual identity, logo and graphics for them. 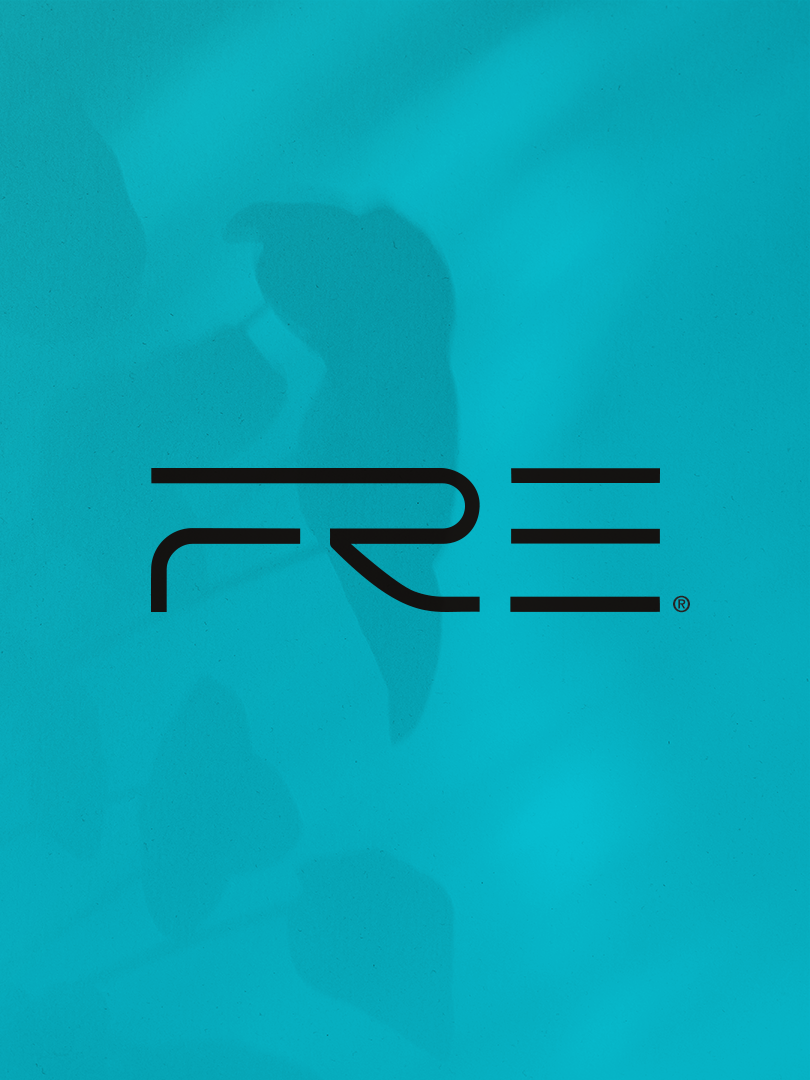 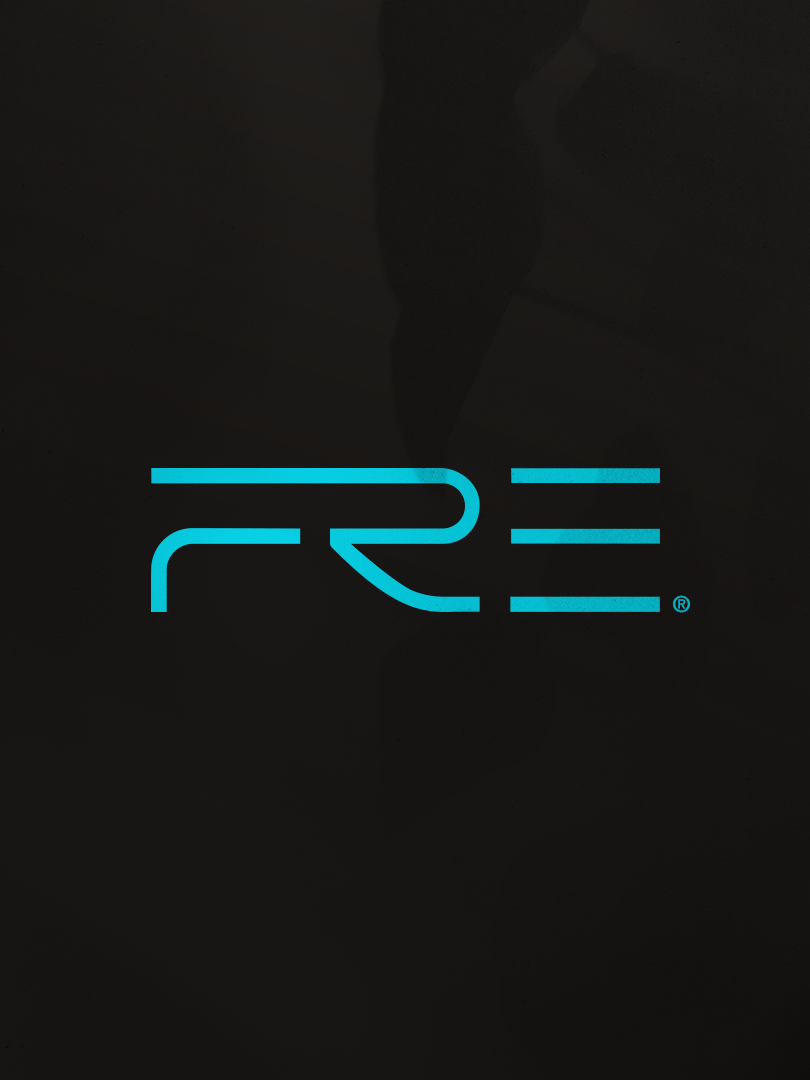 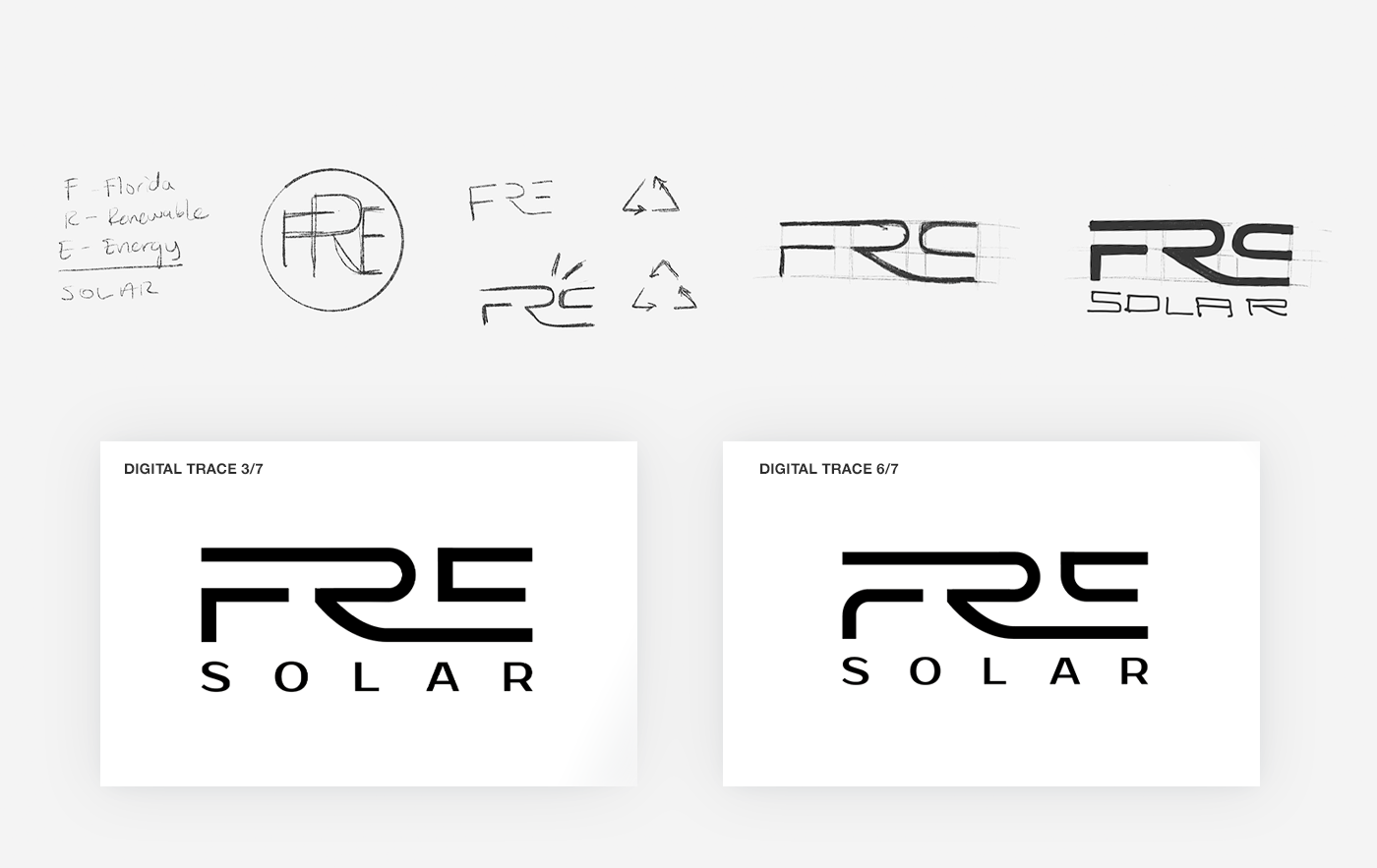 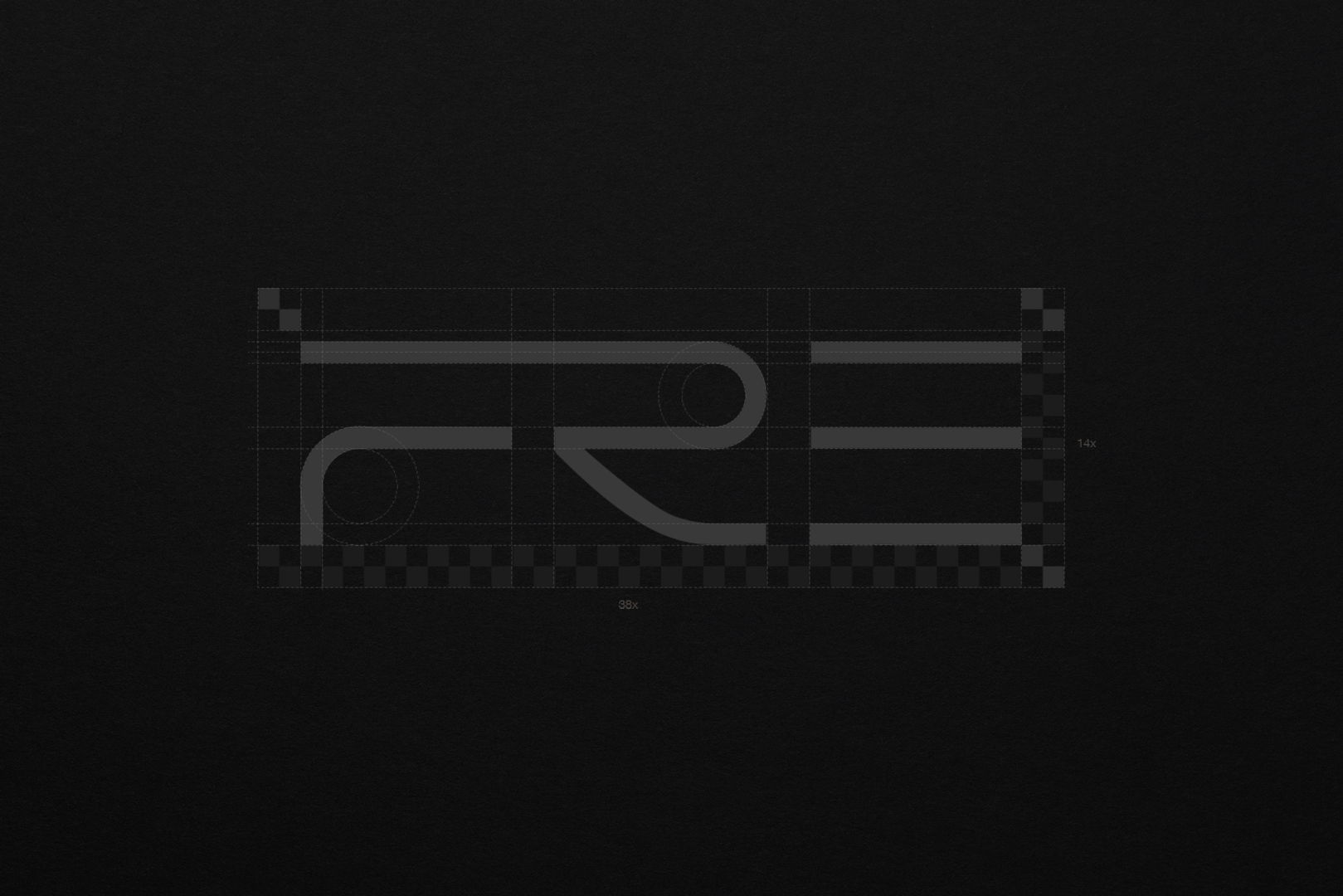 A Strong Logo Full of Meaning

Renewable Energy Industry is one of the most rapidly growing industries in the world today. After having our initial conversations, we did identify that the company adopted three core values. The leadership team wanted to represent the core values in the logo. With a saturated market our objective was to make FRE to stand out! We eagerly desired to create a unique mark! Coming from this idea, we navigated through as many symbols as possible in books, magazines, and other materials. Following this vision, we started primarily to deconstruct the universal recycling symbol. We then did simplify it into three straight lines running horizontally to form the letter E. From there, the F and the R combine to help contrast with the E emphasizing the horizontal bars. The aesthetics for the mark then got defined into a modern logotype. 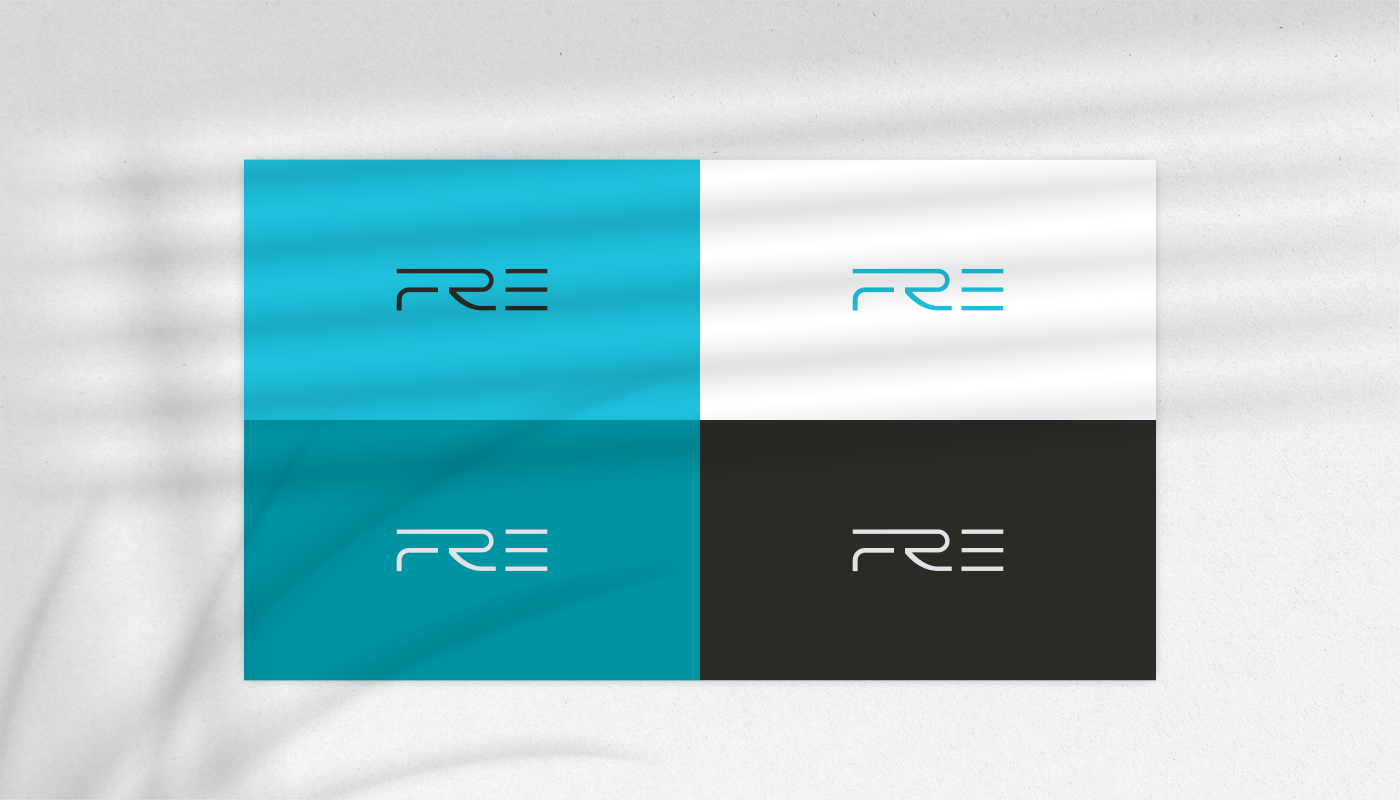 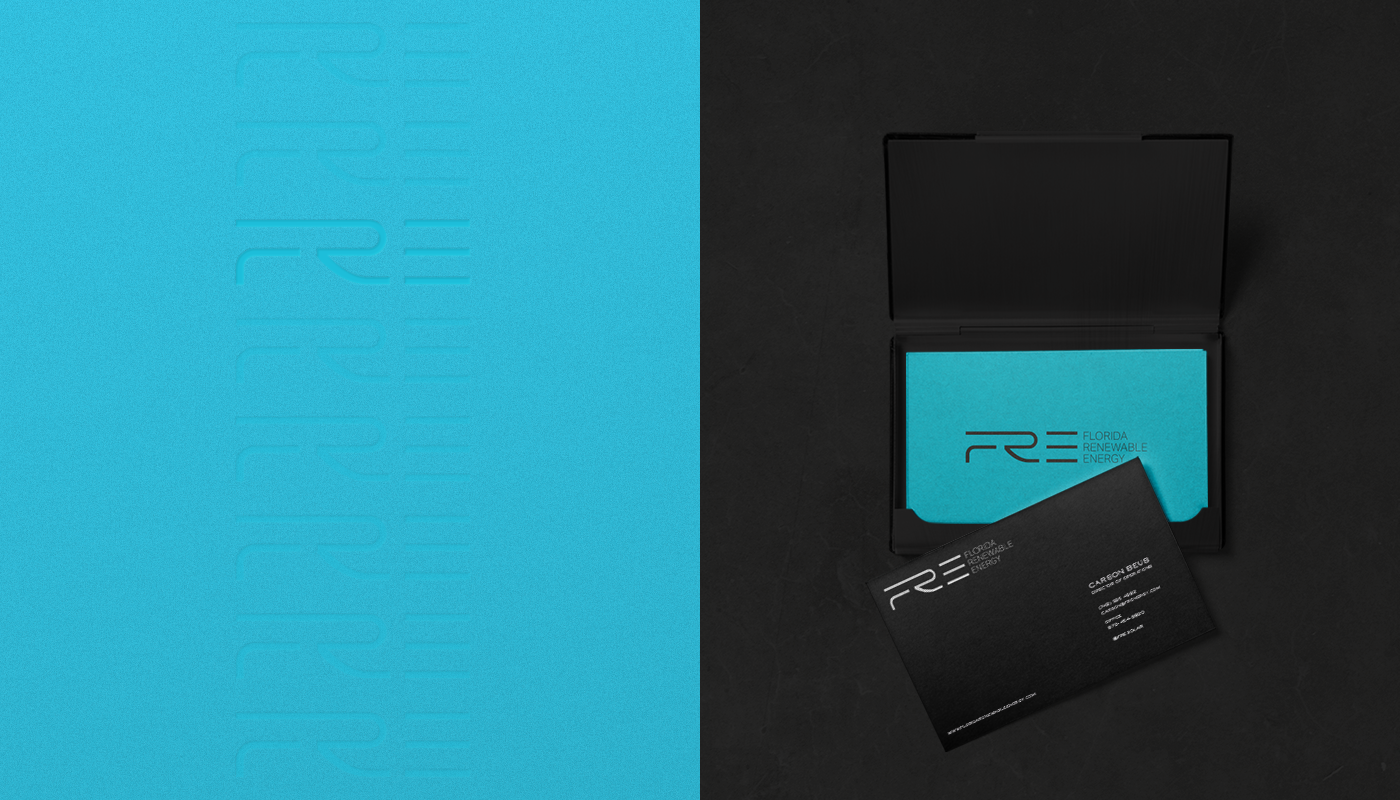 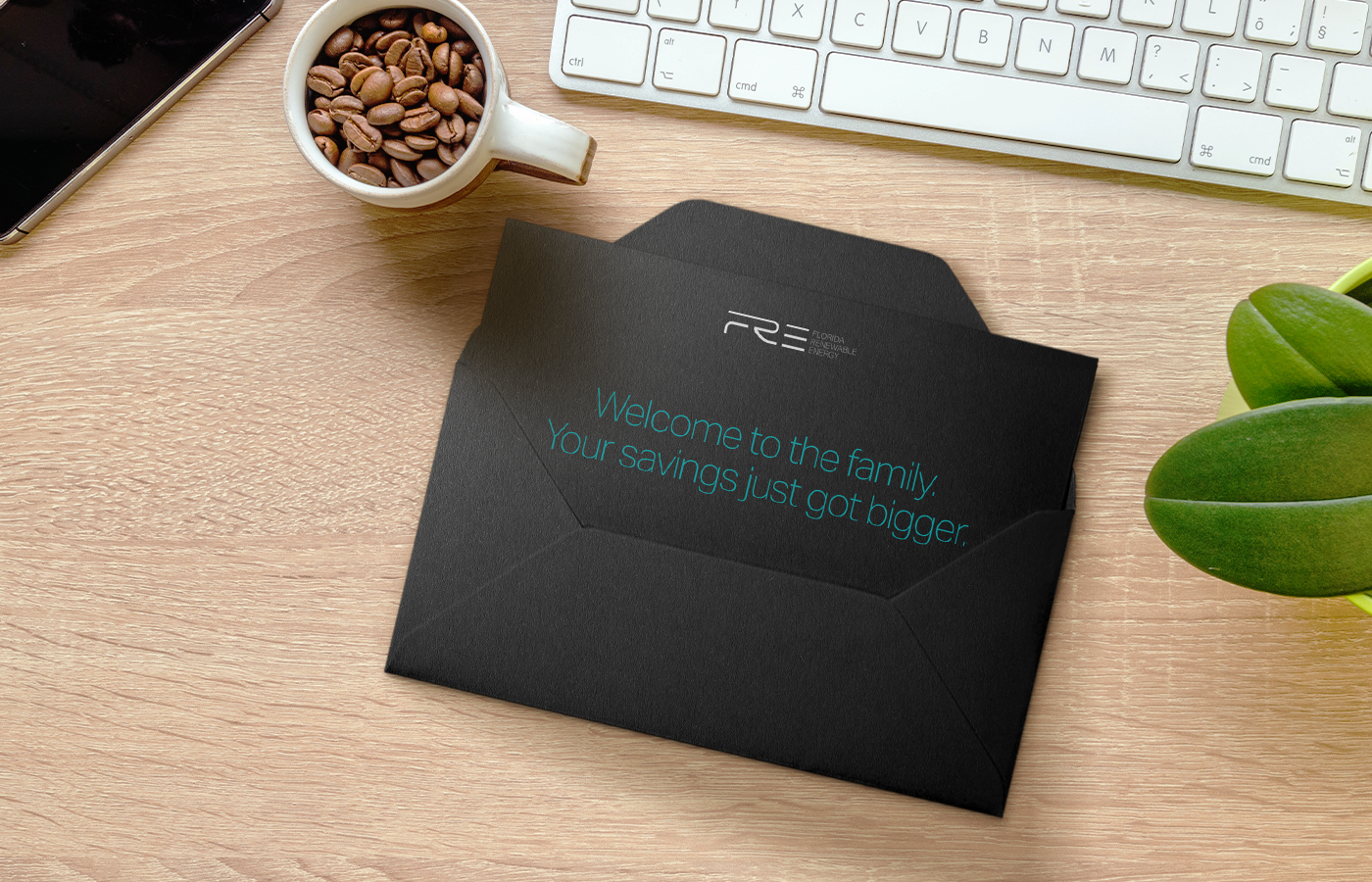 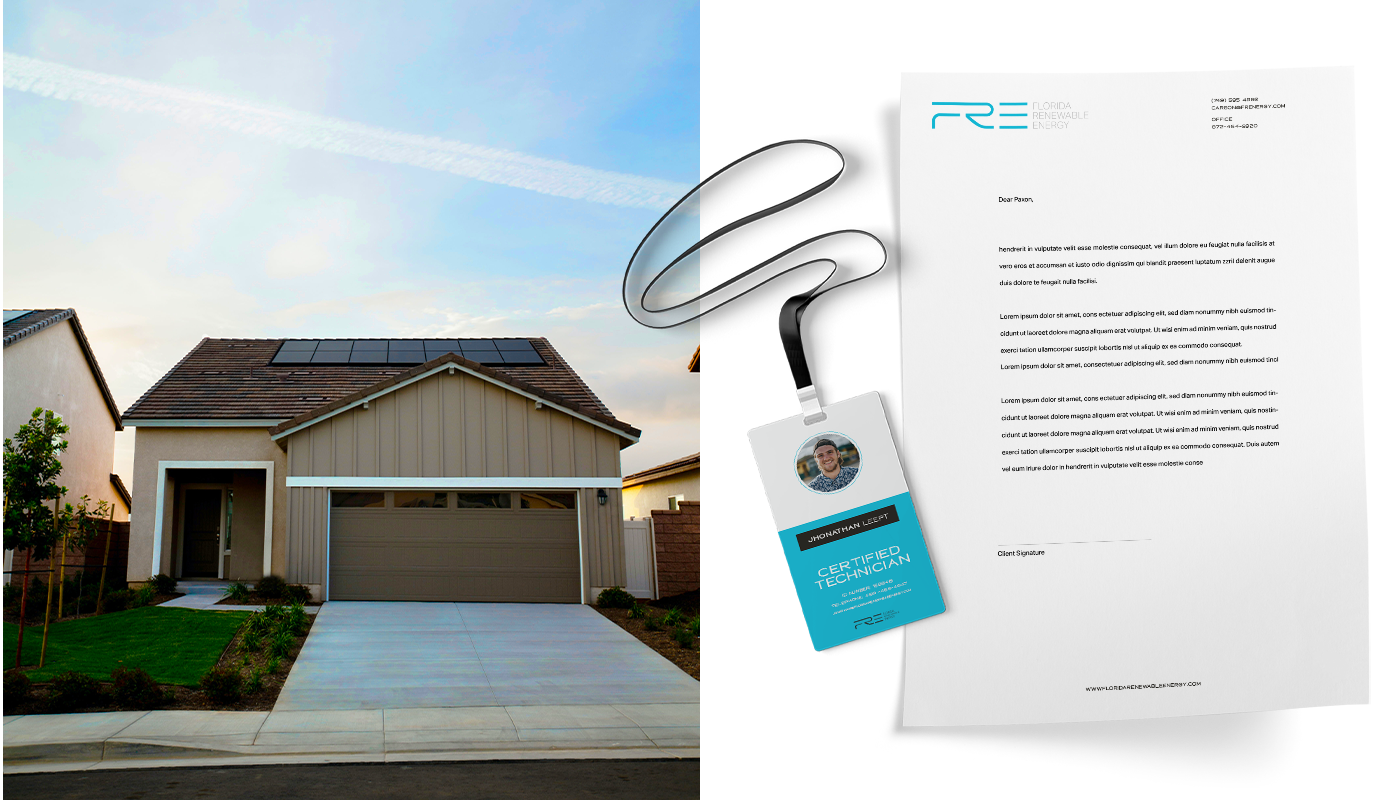